Can I retraumatize my clients? 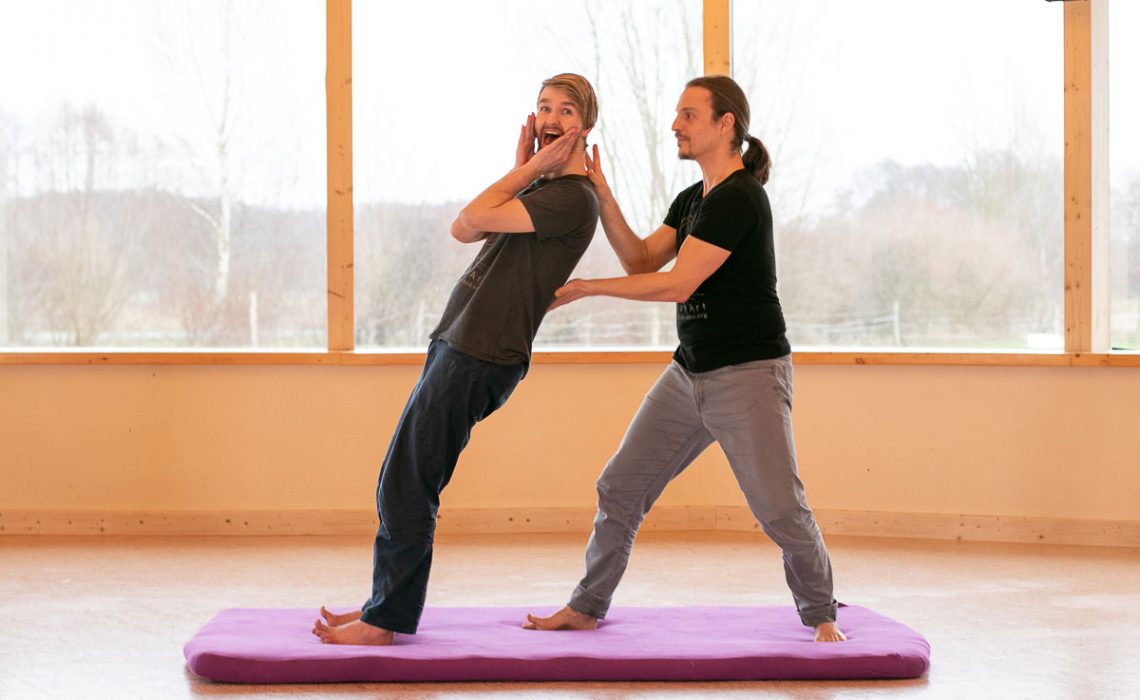 The short answer is: Yes, we can retraumatize people – during a massage, a yoga session, a therapeutic session or any everyday life interaction with our partner.

Now, that is a tricky thing to acknowledge and understand. Especially for all of us working with people, trying our best to support them using the best tools we have in our toolbox.

The definition for ‘retraumatization’ is: re-experiencing a trauma WITHOUT this resulting in change or discharge . This can be considered “refreshing” the stuck trauma.
If a trauma pattern purely activated and relived, it typically amplifies. Because this is neurophysiologically strengthening the neural networks, which makes the re-activation of these exact networks in the future easier and more likely.

As discussed in the last article, Holistic Bodywork distinguishes between shock- and developmental-trauma. This distinction is also important here, because retraumatization works differently in each case:

None of this means that the therapist or Facilitator is doing anything evil or malicious and it does not mean, that they actively hurt the person.
But what can happen is that this experience reinforces the pattern from the past – and we miss a chance for actual change with that.

For the remainder of this article we want to look into HOW this happens. We take a quite technical perspective on what retraumatization is, so we can understand it more deeply and then explore (also in our next article) what we can do to support healing in exactly these moments.

How can this happen during bodywork?

We would like to explain this with a very simple example:

In the treatment there is the following sequence:

It does not take more than that to allow a retraumatization to take place – and not every neck massage has to end in trauma. To understand HOW this sequence can lead a client to be  retraumatized, let’s discuss 3 examples:

Case Study 1: A Client without trauma

When the tension of Client 1 does not have a traumatic origin, but is for example purely habitual, this could be straightforward treatment.

The client tenses because he is used to doing so. He looks around, because the treatment hurts. Upon the instruction of the practitioner, he can notice that he is tensing, let go and thereby relax deeply. Him falling asleep happens in stages and is restful for him.

If this is everything that happens, the treatment would have gone well. The nonspecific answers at the end of the treatment are purely an expression of relaxation.

After the treatment tension patterns, pain and posture should change sustainably.

For a client with shock trauma, however, this progression of the treatment would be indicative of very different processes. It would then that the same symptoms, ie tensions and headaches, are occurring more strongly afterwards.

Client 2 had a bicycle accident 12 months before the treatment where he hit his head. The clinical investigations showed no structural damage. Yet the client could not process the shock and fear of the accident at that time – they got stuck in his neck.
The symptoms slowly showed up during the months after the accident; as it happens quite frequently with shock trauma. That’s why this client does not connect the pain to the accident.
Yet: headaches, digestive problems, sleep problems are all signs and consequences of a chronic activation of the sympathetic nervous system – which is the trauma.

During the treatment of the neck , this charge of the nervous system is “activated “, when the practitioner puts the neck in the position it was during the accident. That’s why the nervous system shows the same reaction as it did back then: fear, tensing up, muscle contraction. This happens so quickly and unexpectedly that the client cannot cope with it well.

Important: The tensing and looking around are both expressions of activation in the nervous system.

At this point it would be possible for the client to work with this tension with the help of a trauma-sensitive practitioner … But in this example, she only works harder against the tension. The “let it go!” does not give the client a good chance to deal with the tension or to unload it. It simply increases the activation in the body and system of the client.

The patient’s sudden letting go and  “falling asleep” are not signs of relaxation – but of collapse freeze (this often looks “relaxed” from the outside, but it is not). The client thus uses the oldest survival mode of our body, playing dead, because in this situation he does not have a better way of dealing with it.

Therefore, it is also normal for the same symptoms to appear even more after treatment: if the shock trauma cannot discharge, it will only be refreshed and continue to cause the same problems.

Sign up to our monthly Newsletter
and receive a Handout from our training as a Thank You.

In the case of developmental trauma, there is an additional level of complexity, because it is about identity and human survival-strategies.

Client 3 grew up in a family where he could not rely on anyone: agreements were repeatedly violated behind his back, his boundaries were violated and ignored. From this he developed the conviction that he cannot trust anyone, but has to do everything on his own. His posture (raised shoulders, protection of the heart) is an expression of that.

Since the practitioner works on this tension, she also touches this structure, because attitude and identifications are very closely linked. That’s why the client tenses: he is afraid of being hurt and tries to protect himself. Even if the client does not say it explicitly, the body tries to set a limit. “STOP!”
If this limit is perceived as such, the client and the practitioner can create a base of trust in their treatment together.

The “let it go!” of the therapist, however, reinforces what the client already “knows”: his limits are not respected and he cannot trust the therapist. He even feels like he’s being made wrong for his tension.
The letting go is the strategy he used in his childhood when he was in such situations: giving up, collapsing and waiting for the situation to end – neurophysiologically this is also a freeze.

After the treatment, tension and pain become even stronger, together with the decision to never go back to a massage, but to deal with these problems on his own. In other words: the identification and thus the trauma of the past are strengthened.

What can we do to avoid this?

What we can do, we have formulated in more detail in THIS article.

The practitioner must recognize what is happening so that she can handle it. This means: being able to recognise the emotional and vegetative signs of trauma and to classify them properly.

Only then can she be sure to not miss the moments when a trauma is activated. Because no matter where she works on the body: She always works on the nervous system, where old traumas are stored.

So that he does not experience the same thing again, but can handle his emotions and impulses in a novel way.

If you want to learn more: You can find the second article here

Do you want to learn more about Holistic Bodywork?

Sign up for our  Newsletter and receive our monthly  teaching materials!

Do you want to learn more about Holistic Bodywork?

Sign up for our  Newsletter and receive our monthly  teaching materials! 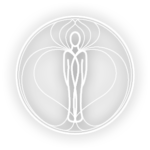 Sign up for our monthly newsletter and get our PDF-Introduction Shock-Trauma and the Neurophysiology of Trauma as a Thank You.